The United States of America has withdrawn from the United Nations Human Rights Council after lambasting it for its ‘chronic bias against Israel’. Last month, the Council members had voted to investigate the recent violence at the Gaza Border and accused Israel of excessive use of force. The Israeli militants had killed 125 Palestinians. “We take this step because our commitment does not allow us to remain a part of a hypocritical and self-serving organization that makes a mockery of human rights,” said the US ambassador to the UN, Nikki Haley. She said human rights abusers continue to serve on and be elected to the Council. “The world’s most inhumane regimes continue to escape its scrutiny, and the Council continues politicizing scapegoating of countries with positive human rights records in an attempt to distract from the abusers in its ranks.”

The announcement came after the UN human rights chief Zeid Ra’ad Al-Hussein denounced the Trump administration for separating migrant children from their parents. Though the US had been threatening to pull out of the Council, the announcement has shocked the world as it had been a significant player in the world body. The withdrawal has now left the US without a voice in one of the most visible international human rights bodies in the world.

During President George W. Bush’s regime, the US administration had boycotted the Council citing hypocrisy and outsized influence of some member states that did not respect their citizen’s rights. President Barack Obama’s administration, in 2008 re-joined the international body with the objective of reforming it. The UNHRC has worked notably worked positively and brought about effective changes, like instituting a periodic view of each country’s human rights record. It has also issued resolutions that influenced countries to reduce torture and human trafficking. But, it has also turned a blind eye to countries that have been openly violating human rights laws such as Saudi Arabia. Haley cited member countries Venezuela, Russia, China, The Democratic Republic of Congo, Egypt, and Cuba for disrespecting human rights.

US’s withdrawal from the UNHRC has no doubt left a void. Organizations and activists throughout the world will feel the impact of voicing against the violations of human rights. The withdrawal is seen as an apparent criticism of a deeply flawed organization. But then again, there is more to it than meets the eye. The Trump administration has also disconnected itself from other international bodies and agreements like the Iran Nuclear Deal, Trans-Pacific Partnership, and the Paris Climate Accords. 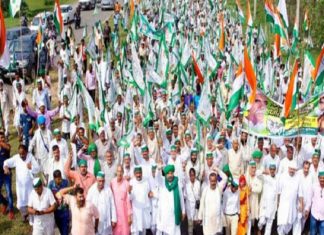 46 MLAs have criminal records in the newly elected Rajasthan Assembly:... 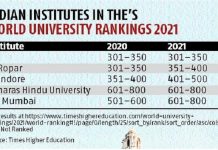 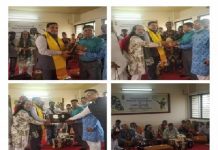 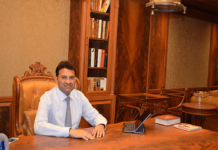 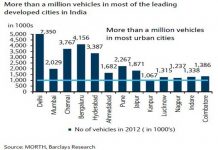 Highest Death Toll in Myanmar Protest; 33 Killed by the Security...