Uttar Pradesh is struggling with its finances. The UP government’s public debt is expected to be exceeding 2018 Annual Budget size by almost 3.5 percent. The public and publicly guaranteed debt of UP stands currently at Rs.4.43 trillion, against an expected FY 2019-19 annual budget of Rs. 4.28 trillion.

Nonetheless, the stipulated 30 percent of the Gross State Domestic Product (GSDP) within which the debt must remain is maintained by UP. However, for the next fiscal, the debt has been estimated to be 29.8 percent, which is almost reaching the outer margin of the stipulated limit. The GSDP of UP is projected at Rs 14.89 trillion in 2018-19.

The debt of UP in per capita terms is expected to increase to almost Rs 20,152 in next fiscal which is substantially higher than Rs 184.76 billion during 2017-18, if the state population is taken to be constant at 220 million.

The per capita, thus, increased by more than 9 percent or Rs 16.76 billion in exact figures during 2018-19. This indicates higher revenue and capital spending vis-à-vis exchequer earnings. UP’s per capita debt burden in 2016-17 has been Rs 16,973 when the quantum of public debt was Rs 3.73 trillion.

The blame game is on as Adityanath’s government accused the previous regime for the financial mess in Uttar Pradesh. However, he should not forget that he has been voted into power to improve the state, and not to blame others. 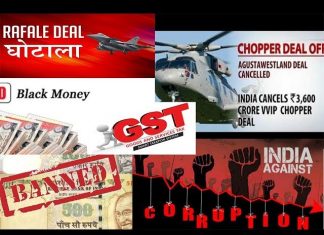 Things | Issues – How much the nation knows

An Open Letter to Donald Trump

‘The National Education Policy 2020 aims to revive all aspect of... 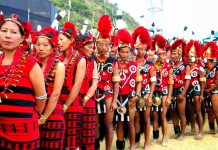 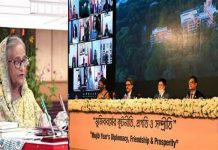 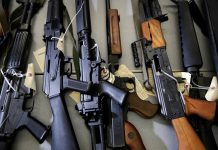 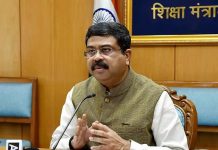 90 percent of teaching personnel received the Covid vaccination in 25...

Inheritance of Loss: A True Portrait of Misconceptions

Citizenship bill is part of the controversial disturbing agenda