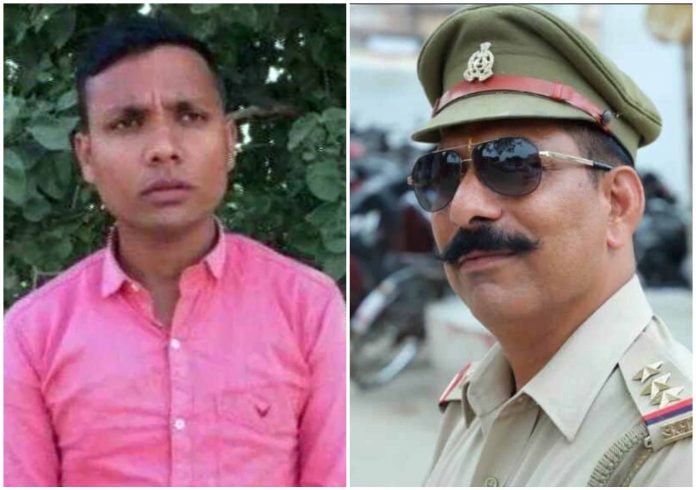 Yogesh Raj, the key accused in the Bulandshahr mob violence in which police inspector Subodh Kumar Singh and a civilian were killed, has been arrested, police said on Thursday.

He was arrested on Wednesday night from the Khurja T-point on National Highway 91, the police said.  Yogesh, the local convener of Bajrang Dal, has been absconding since the violence on December 3.

Speaking to PTI on Thursday morning, Circle Officer (Siyana) Raghvendra Kumar Mishra told “Yes, Yogesh Raj has been arrested. He is undergoing medical examination and would be produced in the local court later today for legal proceedings.”

Earlier Satish and Vineet, others accused of violence, and Azhar, accused in the cow slaughtering case, had surrendered in the local court in Bulandshahr.

Siyana Police had registered FIR against 27 people and named 50 to 60 unidentified people for the violence at Chingrawathi police post after cattle carcasses were found nearby Mahaw village.

The charges in the mob violence FIR include murder, sedition, attempt to murder, rioting and dacoity.

Yogesh Raj and others have been accused of leading the mob and “instigating them” for violence despite assurances by the police that an FIR would be filed in the cow slaughter case, the FIR said.

The mob attacked the police with illegal firearms, sharp objects and lathis with the “intent to kill.” 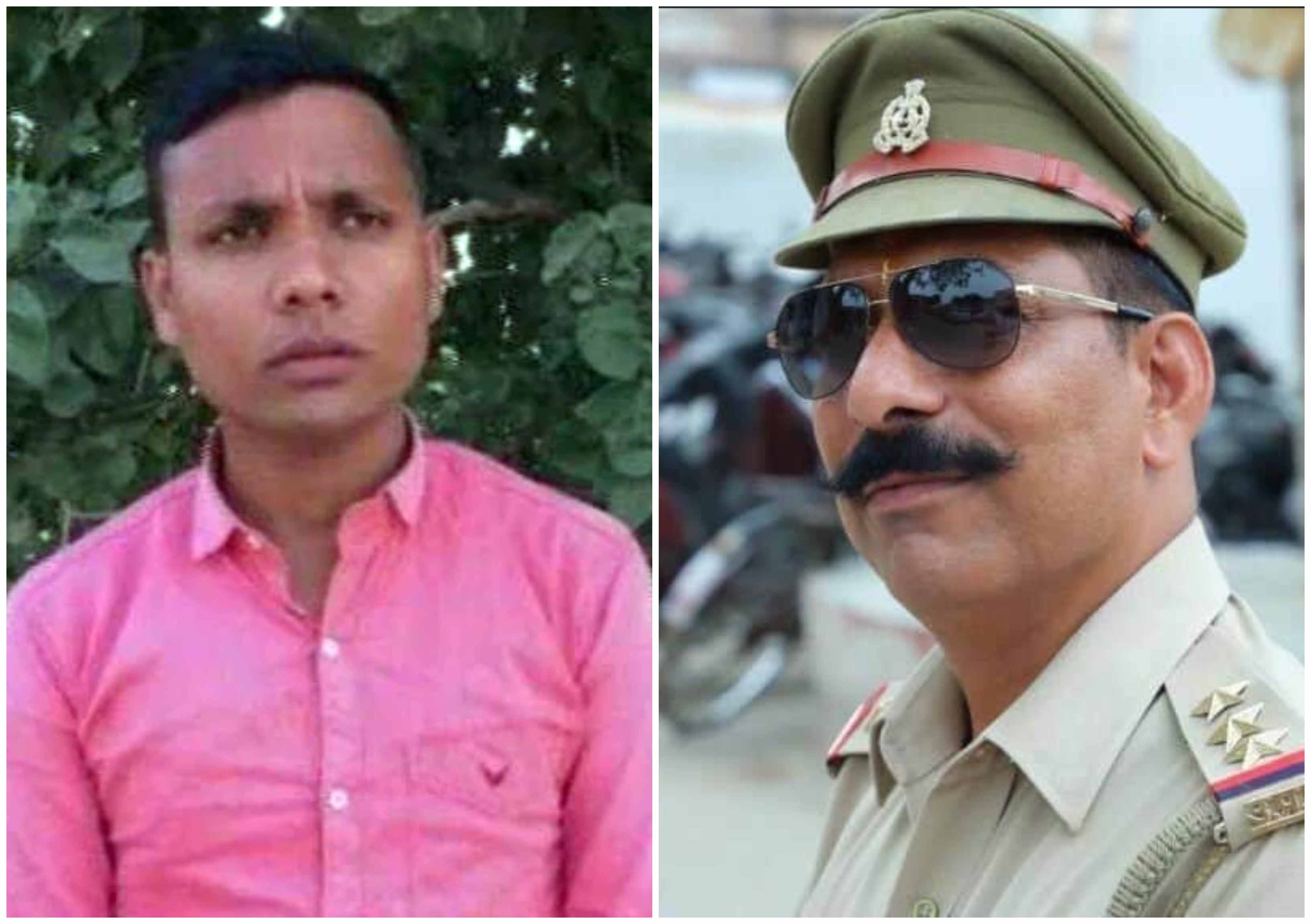 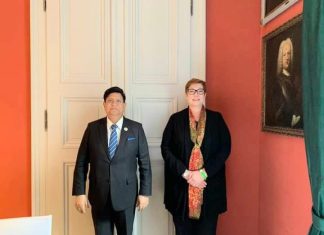 TPT Bureau - February 21, 2022 0
TPT Dhaka Bureau: Bangladesh and Australia have the scope to further enhance and diversify their trade and economic cooperation, especially with the signing of... 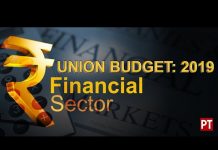 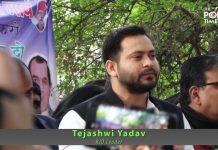 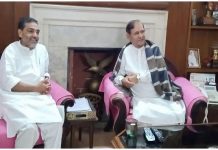