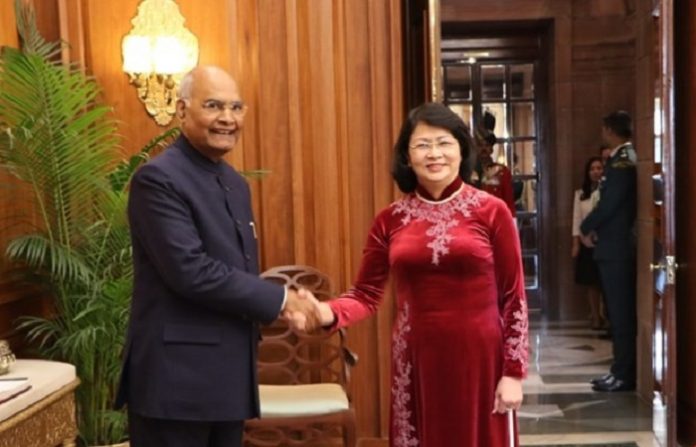 On 13 February 2020, The Vice President of the Socialist Republic of Vietnam Dang Thi Ngoc Thinh visited, Hon’ble President Ram Nath Kovind, at Rashtrapati Bhavan. The President said that Vietnam is pivotal to India’s Act East Policy and its Indo-Pacific vision.

Welcoming the Vice President of Vietnam to India, the President said that India and Vietnam relations are characterized as a Comprehensive Strategic Partnership. India is privileged to share a strong development cooperation partnership with Vietnam.

“looks forward to working with Vietnam to deepen its global partnership” Vice-President of Vietnam Ms. Dang Thai Ngoc Thinh paid an Official Visit to India from the flagship Technical and Economic Cooperation program.

The President said that Vietnam is pivotal to India’s Act East Policy and its Indo-Pacific vision. Vietnam is also an invaluable link in India’s engagement with ASEAN. He congratulated Vietnam for assuming the Chairmanship of ASEAN as well as for becoming a non-permanent member of the UN Security Council. He said India 11-13 February 2020. During the visiting Vice-President of Vietnam, the direct Flight between India and Vietnam was announced on 12 February 2020. After Delhi Vietnamese Vice-President is also visited ed  Mahabodhi Temple in Bihar’s Bodh  Gaya to offer prayer on 13th February 2020.

India-Vietnam relations are built on the firm foundation of close cultural, historical, civilizational links and are marked by mutual trust and understanding as well as strong cooperation in regional and international fora. The visit of Vietnamese Vice-President would strengthen further the Comprehensive Strategic Partnership established in 2016 between the two countries. 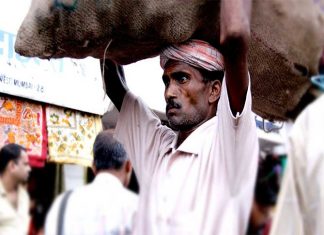 Prof. Irfan Habib I Can Government Control What History to Teach... 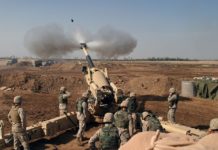 The World Has More to Fear from NATO than Dictators 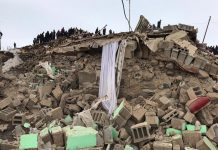 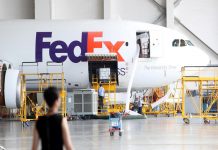 China says FedEx probe was launched after ‘complaints from users’

UP stands worst on poverty index while Goa best, among 7...