Wasim Akram on Unadkat: “This young kid in our side is the one to watch out for. He is lean like I was when I was 17-18, he can swing the ball both ways and he is hard working. I think we will hear about him in about a couple of years.” Such have been the charisma and talent of the left arm pace bowler who received such high accolades from a legend in his young career. A guy who have been a topper in his 10th and 12th grade unlike other his fellow teammates didn’t find himself in top form on his debut.  With a figure of 26-4-101-0 there was nothing tempting and the young 19-year debutant to have a grudge on himself as India lost this match by an innings and 125 runs.

Prior to the disastrous debut he was first spotted at the Duleep Singh School of Cricket in Porbandar. Going through a dream run he was named Indian U-19 World Cup squad for the 2010 WC held in New Zealand as the pace spearhead. Even though India finished sixth he impressed the selectors as he got 7 wickets in just 4 matches. This performance gave him a chance to share the dressing national and international legends like Chris Gayle, Brendon McCullum, Ajit Agarkar and Ishant Sharma as he got a contract in IPL 2010 with Kolkata Night Riders. Soon he was picked for India A’s tour of England in June 2010 and had a dream first-class debut, taking a match-winning 13 for 103 against West Indies A. His career going in an apple-pie-order as he   was called up as a net bowler for India’s tour of Sri Lanka in July-August 2010 and was a part of the team that played Australia at home in October 2010. The Blue Cap didn’t remain far from him as he made his Test debut at Centurion in the first test when unexpectedly Zaheer Khan suffered an injury days before first test. Sadly that was almost an end of his dream run as his debut went disastrous.

Once again he was picked by Royal Challengers Bangalore in IPL-6 for USD 575,000. Being impressive in that season, he received high praise from RCB coach, Ray Jennings who predicted his comeback in the Indian cricket team. His predictions proved true as he made his ODI debut in India’s tour to Zimbabwe in July 2013. In the five matches he was able to grab eight wickets with the first international wicket of Brendan Taylor, the then captain of Zimbabwe in his debut match. He also was in the ODI squad where he played only game remaining wicketless when Australia toured India in 2013. Even after remaining wicketless he was retained in the ODI series against West Indies where he got a match to play in Kochi. His being wicketless once again sidelined him for the national team but he continued to impress in IPL as he was brought for a whooping figure of 2.8 crores by Delhi Daredevils in 2014. He failed to impress even in IPL during 2015 and 2016 even though he was called for his T-20 debut in 2016 for the tour of Zimbabwe where once he went sadly wicketless. The splendid performance in IPL 2017 as a Rising Pune Supergiant spearhead made him once again noticed in the eyes of the national selectors. His performance was beyond expectations as he ended the Season as the second-highest wicket taker just behind Bhuvneshwar Kumar claiming 24 scalps in 12 matches including a fifer against Sunrisers Hyderabad including a final over maiden hat-trick making him the second IPL bowler to claim two five wicket hauls after James Faulkner. He had earlier claimed a fifer against Delhi Daredevils while playing for RCB.

Once again owing to his marvellous performance in IPL he was called back for T-20 series against Sri Lanka where he claimed his first international T-20 wicket of Sri Lankan wicketkeeper Niroshan Dickwella. He maintained his whole form and saved his best for a dead rubber where he gave early blows to Sri Lanka where he returned with an impressive figure of 4-0-15-2 enough to claim his maiden Man of the Match and Man of the Series.

Indeed! A player having such a grit and skills simultaneously is going to prove an asset for the country in the forthcoming years which will surely end the India’s search for left arm pace spearhead after the glorious years of Zaheer Khan and Ashish Nehra. 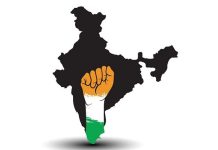 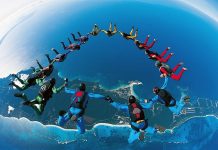 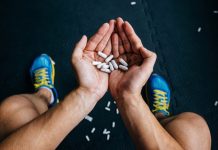 National Anti-Doping bill, 2021; The prevention of doping among the athletes must needed in a more strict and firm way 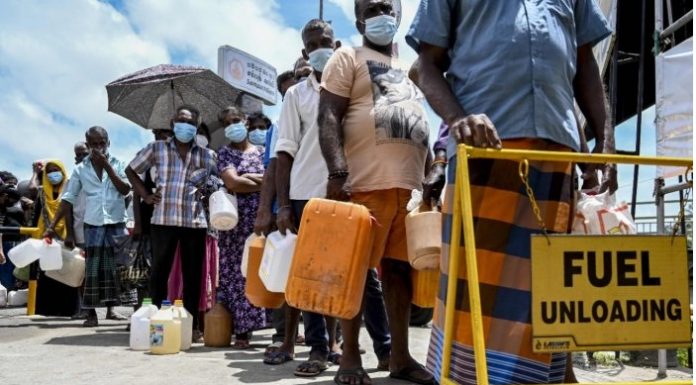 LEAD Celebrating the Power and Potential of Women Entrepreneurs

Playing for Country would be an honour, says Kushant

Time is Ripe to Address Issues for India’s Dismal Performance in...

Need ‘Make in India’ in Sports