Home Minister Rajnath Singh on Sunday said Pakistan can seek India’s help if it cannot handle the fight against terrorism alone. Mr. Singh asserted that there has not been any major terrorist related incident in the country in over four years of the Narendra Modi-led NDA government. “I want to ask the Pakistani Prime Minister Imran Khan that if in Aghanistan, a fight can be carried out against terror and Taliban with the help of the US, then, Pakistan can seek help against terrorism from India if it feels that it cannot handle it alone,” Home Minister said. Addressing a press conference in Jaipur, Mr. Singh said Jammu and Kashmir was not an issue as it was an integral part of the country. “The issue is of terrorism, and Pakistan can discuss it,” Mr. Singh said.

The Home Minister also accused the Congress of creating a crisis of distrust in politics and claimed there was a difference in their words and deeds. “I do not want to claim that terrorism has stopped, but no major terrorist incident has happened in the country in last four-and-a-half years, he added.

Terrorism is confined only to Kashmir where also situation is improving, Singh said adding Panchayat elections in J&K is being conducted successfully.  The Union Minister stressed that the country and its borders are safe. Terrorism has come down and the Naxal problem will get eliminated from the country in the coming years, he added.  Responding to Congress President Rahul Gandhi’s statement that surgical strikes were conducted during UPA regime too, the Home Minister sought to know why it was kept a secret.  Why was the attempt made to keep the valour and strength of army hidden? Whose fear was it? I want to have an answer to this question, he said. 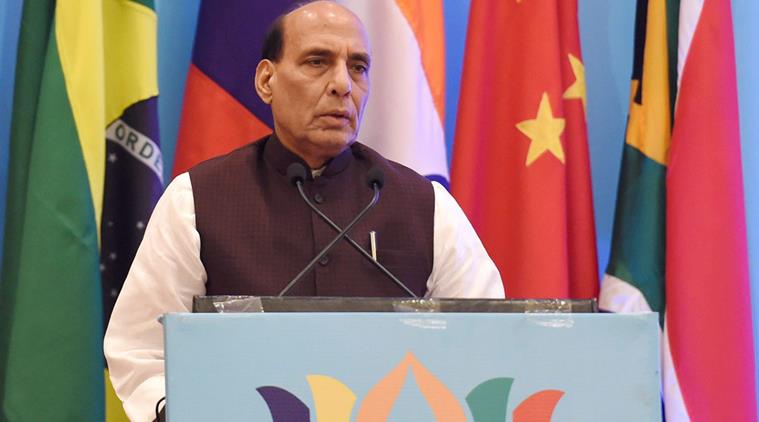 Article Name
We can help Pakistan fight terrorism: Rajnath
Description
The Union Minister asserted that the country and its borders are safe. Terrorism has reduced and the problem of Naxalism will get eliminated from the country in the coming years.
Author
TPT Bureau |Agencies
Publisher Name
The PolicyTimes
Publisher Logo 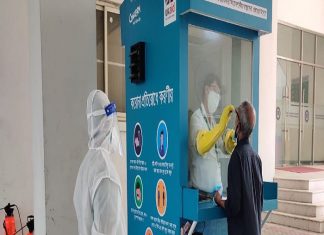 Governance over ideology: Pinarayi Vijayan shows how politics can be done 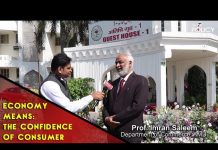 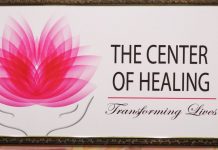 The Policy Times spoke to Ms. Swati Sawhney | head of...

Give “Education” the Utmost Priority!