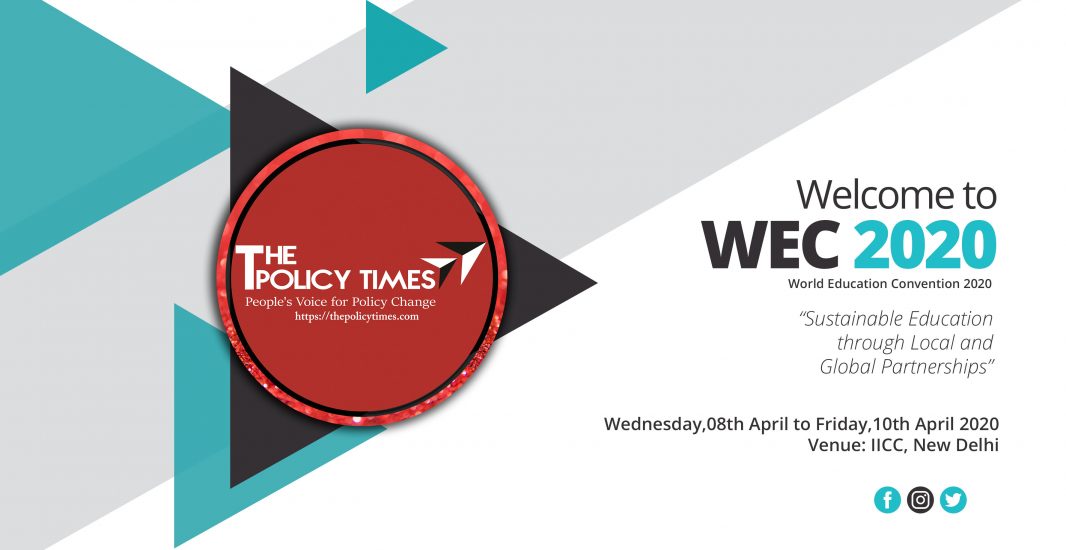 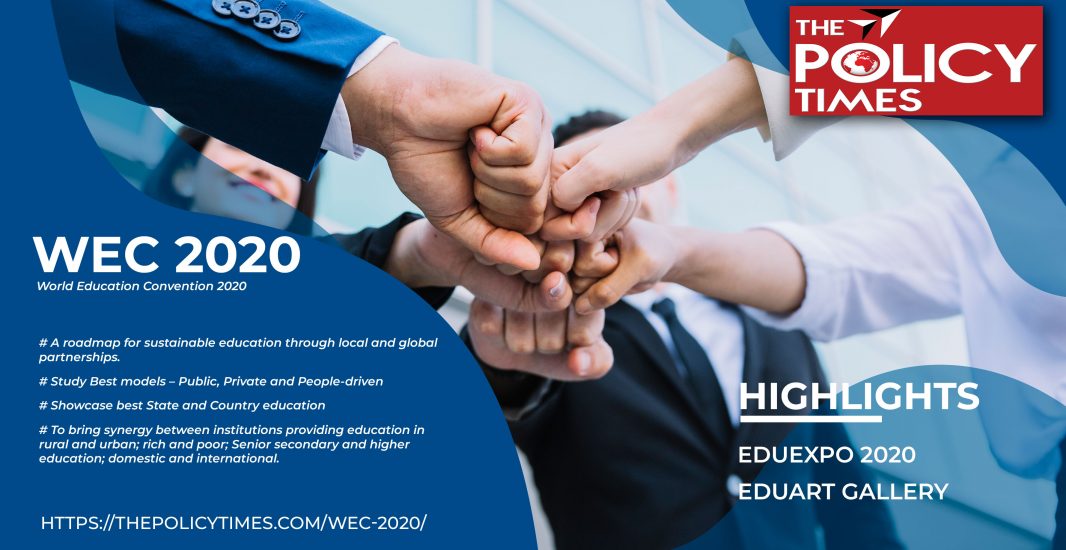 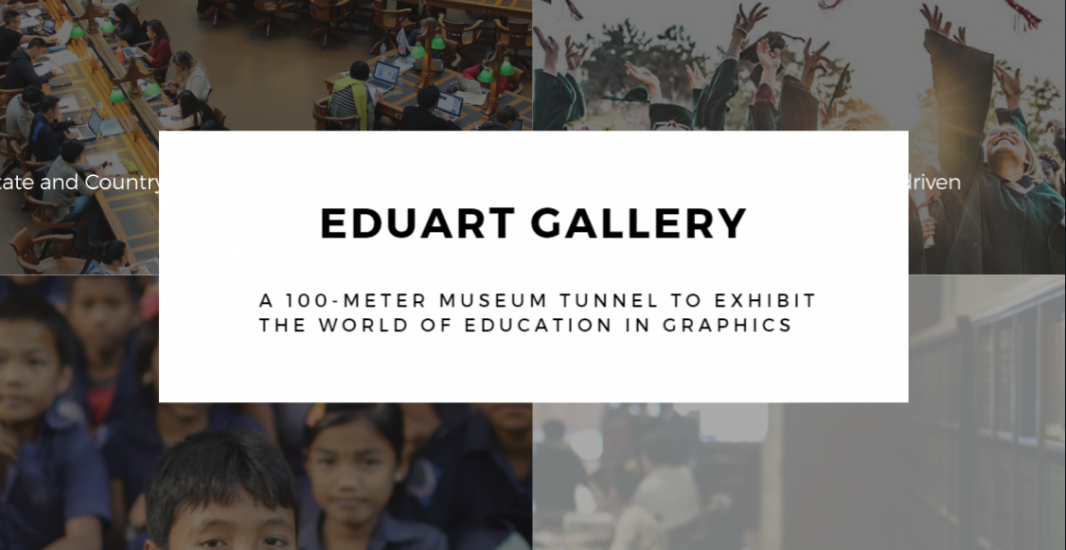 About the World Education Convention 2020

Education and its applications are linked with every aspect of development. A strong education system widens the prospects of opportunities, improves health and bolsters the resilience of communities. According to Global Partnership for Education, 420 million people would be lifted out of poverty with a secondary education, thus reducing the number of poor worldwide by more than half. If every girl worldwide received 12 years of quality education, lifetime earnings for women could increase by $15 trillion to $30 trillion globally!

On the sidelines of World Education Convention (WEC) 2020, an EduExpo will be organized where some select schools, colleges, universities, and edutech companies will showcase their education innovations and unique models that they are offering as well as special contribution or achievements. The exhibitors will get the opportunity to network, counsel, distribute pamphlets and brochures and interact with various stakeholders such as academicians, policymakers, regulators, and students from various specializations.

✓  Lunch of 2 persons (Rest all are on paid basis)
✓  Exhibitor promotion before, during and post event
✓  Booth space
✓  Media promotion

On the sidelines, an “EduArt Gallery” will be organized in the form of a 100-meter museum tunnel to exhibit the world of education, which will be a graphical and pictorial representation of the global education status, the statistics and showcase the major achievements in this sector by country and Indian states.

✓  After visiting the museum, delegates will be able to understand education models of different countries
✓  Excellent medium for academicians to understand global education models in a graphical representation
✓  Schools & colleges students, academicians and vice chancellors, school & college owners would be sensitized about the world wide education initiatives and achievements
✓  Dissemination of knowledge of the state-wise and nation wise education patterns and achievements