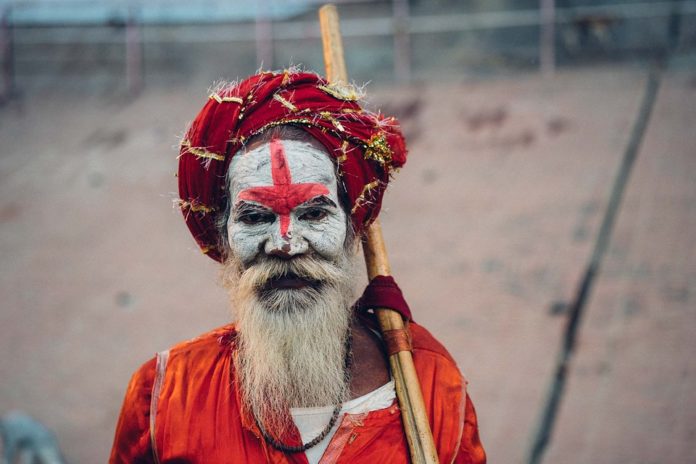 If the serious suspicions over EVMs tampering is untrue, the recent UP assembly election results proved lethargy of opposition parties and liberal intelligentsia that remained unaware in sensing strategic calculations of BJP and the rigour required to win the elections. In Bihar, the victory of Mahagathbandhan in 2015 was possible because neither opposition parties nor the liberal intelligentsia appeared to be unconcerned towards the assembly elections. As a result, Bihar proved exit polls and the media wrong. UP is not very different as both states have been ruled by leaderships that came to power in the wake of Mandal politics in the country. Still, the assembly elections results in the two states are opposite to each other. Clearly, Bihar model had shown the way to the nation to defeat the BJP with a thumping mandate. In 2015, the RJD – a former adversary became the strongest ally, and BJP – a former ally became the strongest adversary for Nitish Kumar. However, the lesson was not learnt.

In UP, the SP-Congress alliance was a weak one as BSP remained left out that helped in dividing the votes, giving way to the BJP to win. Had it been SP-BSP alliance, even without the Congress, the alliance would have had fair chance to get the numbers required for forming the government. The Congress could have contested independently and wouldn’t have done poorer than it did in alliance with SP. Otherwise, the real grand alliance could have been possible by coming together of the three i.e. SP-BSP-Congress, where SP and BSP could address their respective constituencies and Congress could have strategically addressed and represented the fears and anxieties of the upper castes in UP. Unfortunately, Congress was too enamoured by Prashant Kishore’s salesmanship. Moreover, the assembly elections results is also a statement on the opposition leaderships that couldn’t find the middle ground for grand alliance due to the clash of egos and over-confidence.

On the other hand, BJP seemed well alert after the mandate’s verdict from Bihar in 2015. Not declaring a Chief Ministerial candidate was part of its strategy as both the Home Minister and the PM won their seats from Lucknow and Varanasi respectively. Since UP remains the largest constituency among all states in the country, declaring a name for the CM candidate would have not only established the candidate’s leadership within the party and national politics but also the candidature itself would have come under greater scrutiny and caste consciousness in the state would have led a roadblock for the Hindutva politics. In current situation, no mask appears greater than the mask of PM himself and, going by the common perception, his very image and tactics is to polarize votes to win for obvious reasons. Both his image and tactics, however, did not work in Bihar as the opposition parties as well as the liberal intelligentsia was well aware of the fact that the lotus of Indian politics blooms in the mud of polarization.

Now, after the election results, BJP has played a master stroke by appointing the new CM of UP, who is not only controversial figure with serious criminal charges but also someone upon whom the attire of Yogi doesn’t suit as he is known for using foul language and hate speeches against the minorities. Had this card been open before the mandate, a greater consolidation of votes even among Muslims, SCs and OBCs would have taken place against him. Moreover, a greater alliance between SP and BSP or either of them going with BJP, and another with the congress, could also be possible based on the mood of the mandate on the ground. Moreover, the media played no stories of scams like Vyapam, liberal intelligentsia didn’t demonstrate anything like Award Waapsi and the foot soldiers of the BJP didn’t perform any targeted killing(s) in UP, unlike what got reported during Bihar elections. The only polarizing strategy came from the BJP leadership itself by not giving ticket to any Muslim candidate followed by controversial speech(s) made by the PM.

For the BJP, the slogan of development was easier to sell during Bihar elections than now in UP in the aftermath of demonetization, when the national GDP and growth rates came down besides the damage informal sectors incurred and discomforts farmers and poor people had to go through. Furthermore, Akhilesh Yadav being seen as the face of development in the state also failed to due to inability to apprehend the disenchantment of other castes among OBCs and upper castes. Mayawati’s Dalit-Muslim Unity calculation didn’t work because both Dalits and Muslim votes got divided. In addition, she couldn’t also clean her image from the charge of corruption that were being advocated by her opponents. The BJP was only concentrating on dividing each opponent’s strengths that worked in its favour. Overall, the elections in UP were fought without having clear agenda from any political party, unlike what was devised in the name of social justice in Bihar. In crux, triangular elections worked in favour of the BJP in UP unlike bipolar elections in Bihar, where the BJP led NDA had to kiss the defeat.

The author is a sociologist and political observer.

TPT Bureau - November 7, 2022 0
The Minister of Punjab Housing and Urban Development, Aman Arora, has promised an affordable housing scheme for the welfare of the lower-middle and middle-class...

NRC put on Hold, CAA Rules to be Framed within 5... 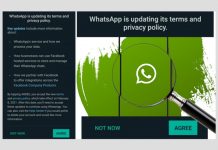 India requires about 1,000 pilots each year to meet traffic growth