The IWCF Middle East Branch controls oil bearing countries in Africa, Middle East and Asian countries such as India which have reasonable oil wells. The ICWF is responsible for setting standards and issues certification for oil and gas well training.

Elections of the IWCF Middle East have taken place and the Vice President may be an Indian. The Indian, DS Rajput of South Asia Energy Services has tied with Mohamed Baioumy Elgamal of Arabian Drilling Company with 16 votes each. The deciding day will be on December 13.

“WWCF is an organisation usually dominated by European representatives. Posts in the Middle East branch have traditionally been held by Middle East and Egypt,” said Rajput, the contender for Vice President Post.

With an Indian representation in an important body such as IWCF, Well control technology and other important Oil related issues can be bent towards India’s favours. Such cases of India’s Institute of Drilling Technology (IDT) in Dehradun will be able to broaden their services and R and D efforts for countries represented by IWCF Middle East.  Improper handling of Oil Wells faced by India can now be properly addressed. This will help in two ways, by saving lives of Indians who are in drilling operations and expand on R and D from Indian institutes.

Mumbai High North (MHN) Platform was India’s largest offshore oil and gas field. However a fire took place in 2005 where a multi purpose support vessel collided into MHN. This was due to losing of control due to heavy wind and high tide. The whole platform collapsed and MHN was abandoned in accordance with the disaster management plan of offshore operators. This disaster also lead to 11 people dying and 11 others missing. The main problem was the vessel nearing MHN, and hence such problems need to be analysed and stopped.

With a representation in IWCF Middle East, an Indian can relate such disasters and help not just India but the world In future catastrophes which are almost invisible in peoples eyes. 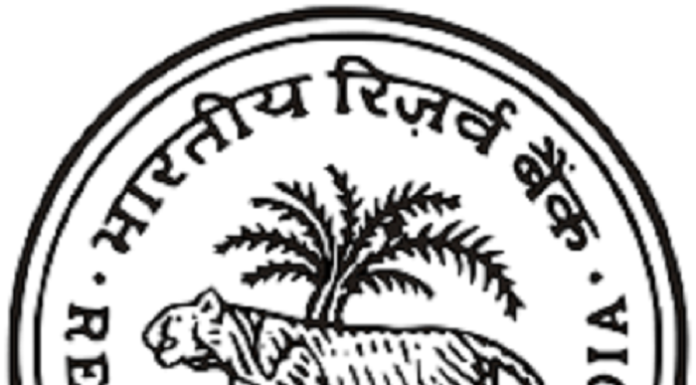 RiiDL is Hosting a One-Month Startup Bootcamp Program-2018: A Bunch of Opportunities for Entrepreneurs

Carbon emissions expected to increase at the second-highest rate in history...

Gadkari to put MSMEs on a global e-commerce platform