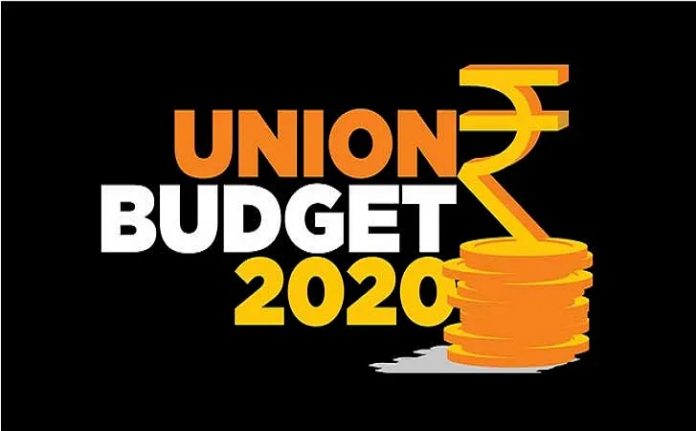 Termed as “Jan Jan ka Budget” by PM Modi, He praised the 2020 budget for masses. According to PM “The new reforms announced in the budget will speed up the economy, financially empower every citizen of the country and strengthen the foundation of the economy in this decade”

Believed to revive already ailing economy of the country the lengthy speech of Union Finance minister Nirmala Sitharaman on 2020 budget has tried to maintain a careful balance between strengthening infrastructure, modernization, and driving growth. Aiming to strengthen the quality of implementation of schemes and initiatives will be key to maximize benefits for overall development. However, the Budget has tried to keep both old and new slabs.

As per 2020 budget, the New Income-Tax (IT) Scheme introduced has included the New scheme optional and without exemptions such as 80C, HRA, home loan, medical insurance, standard deductions which includes:

Up to 5%, the effective tax rate is Nil

While tax rates have been lowered, the actual benefit will depend on the exemptions forgone. The current Budget has introduced new slabs and reduced the tax rate for different slabs for an individual income of up to Rs 15 lakh per annum, only if a taxpayer opts for foregoing exemptions and deductions. The former ally of ruling party BJP, Shiv Sena spokesperson Manisha Kayande said there was no clarity about the option the government has offered, “Like who will not like to get a tax benefit? Suppose if a person is investing in LIC or mediclaim, why will a person not opt for tax benefit? People do these investments for tax benefit apart from getting insurance (cover).  She further added, “They are banking completely on the LIC. Almost 290 million people are investing in LIC. That means the government’s eye is on public money.”

Other political parties like Shiv Sena,   NCP and Congress have termed the Union Budget as “disappointing”, which they said didn’t offer much to the “highest tax-payers”.

Even the experts also fail to understand the benefits the budget offers to high-income groups in service whose yearly income exceeds 30lakh and to save more deposit their income in Provident Fund and other schemes like that.

Maharashtra Revenue Minister and state Congress president Balasaheb Thorat rated, “The budget is like a “new bottle containing old wine”. Another issue is the agriculture and rural sector which has been widely discussed before the budget session which Mr. Thorat also questions, how the Centre’s claim of doubling the income of farmers by 2022 will be fulfilled. He said that “the agricultural growth rate should be at 11 percent to achieve the goal set by the Modi government, while the current rate is not moving beyond 2 percent”.

“How are they going to double it then? So, it is clear they have made a false announcement,” he added.

Summary
Article Name
Whom 2020 budget is going to benefit and how: Old wine in New Bottle
Description
Aiming to strengthen the quality of implementation of schemes and initiatives will be key to maximize benefits for overall development. However, the Budget has tried to keep both old and new slabs.
Author
Dr. Iram Rizvi
Publisher Name
TPT News Bureau 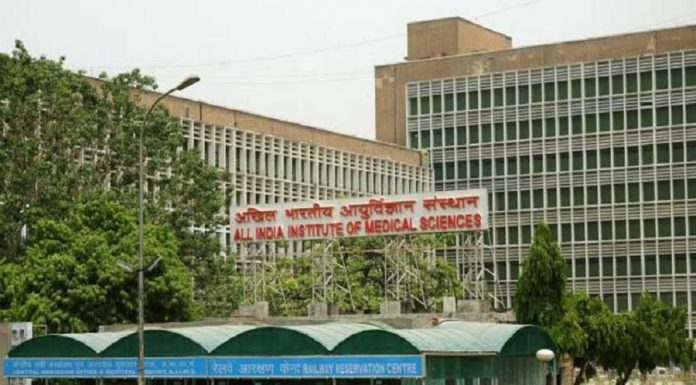 100-ft Tricolours to be installed at 75 busiest railway stations

4 strategies for a UN breakthrough on energy and climate change

Unicorns are flamboyant but unprofitable!