Indian education system has some fallacies. Firstly, the universities that were formed by the British during the nineteenth century such as University of Calcutta, University of Bombay and University of Madras have not changed much in education system it follows over the years (in fact over the centuries!). These universities along with the ones that were formed in 20th century such as Delhi University, Banaras Hindu University and so on were created by the British rulers for the native Indians is to churn out clerks to help the British administration in India. What is surprising is that little changed even after 70 years of India’s independence.

In the post independence times, high-class technology and management institutes came up in India, in the likes of IITs and IIMs. These institutes follow the educational curriculum and structure of the top notch foreign universities such as, MIT, Harvard Business School, and Stanford et al. However, where Indian institutes missed out is independent research work and unique papers. The researches that are carried out in these institutes are mostly plagiarized and papers published are not unique.

These reasons have led to Indian universities sliding down at the global stage. The Times Higher Education World University Rankings 2018 have revealed there is no Indian university/institute in the top 100. There have some other credible ranking released from the western countries, where in most of them Indian institutes don’t find a place in top 500.

This is a sorry tale that requires our HRD ministry to take a holistic look at our education system. India boasts of one of the first modern education systems in Asia. However, due to lack of will to keep up with rest, India’s education system has not seen updating of its educational policy. 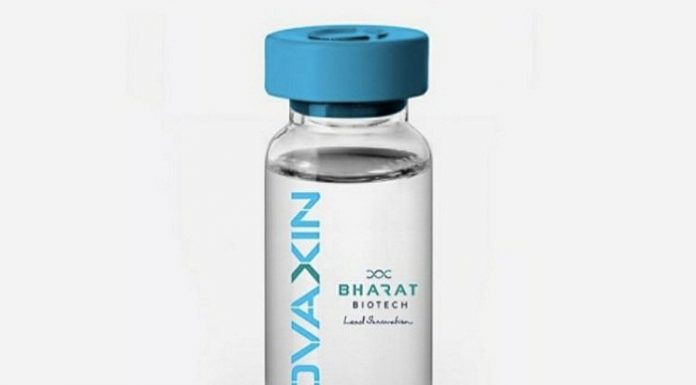 Obliteration of 50 Lakh Workers; Employment and Unemployment Synchronized in November

RiiDL is Hosting a One-Month Startup Bootcamp Program-2018: A Bunch of Opportunities for Entrepreneurs

Bank privatisation will not happen in one go, government might retain at least 26%...

How love of concrete is pushing Delhi towards a scary water...

Aadhaar data leakage is dangerous for India and Indian citizens!