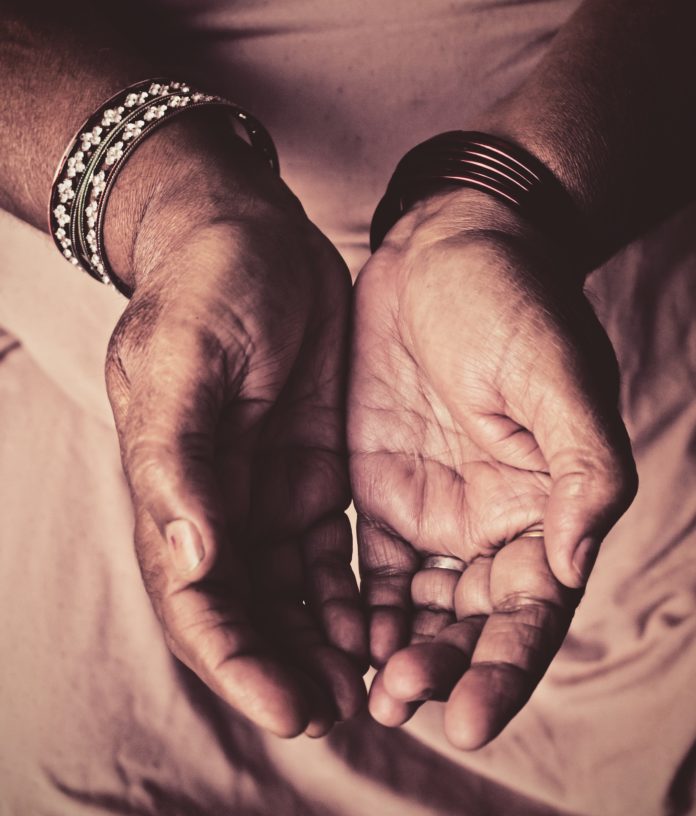 Like many of the ruling NDA government’s broken promises, the promise to provide working skills to 500 million targets has come to an abrupt end. It has been announced that the Ministry of Skill Development is no longer chasing numbers. The reason provided by the Union Minister Rajiv Pratap Rudy that skill development “will be demand driven than supply driven.”

Without a target to follow the mission of providing skill development and vocational training would be rudderless and structure less. It is quite clear that either the kind of funds required for such a mission is not available or the government is not keen to spend such an amount. So far, 11.7 million people have been trained under such schemes. However, no government official could furnish the figure of the number of trained youths that have been employed in last two years.

The dark clouds are gathering over Indian economy under the present NDA government. One after another poll promises have been broken to the disappointment of the common masses. The poll promise of Prime Minister Narendra Modi was creating one crore new jobs every year. However, the stark reality is that the job creation currently is in an eight year low. The incumbent government tried to push many employment generating programs, such as, ‘Make in India’ programme, but these programs are failing to produce employment leaving the millions of hopeful youths who are reaching their employment age, disappointed.

The official data states as reported by The Telegraph that 1.55 lakh jobs were created in 2015 and 2.31 lakh in 2016. This has been the worst employment landscape in India since 2009.

In the time of the previous UPA regime, India was dealing with a worldwide recession. On the other hand, now, there is relative boom in the economies of United States and some major European countries. Despite the improved global scenario, the Modi government is falling behind in the key economic indicators. Moreover, by abandoning the programmes like skill development, the government is not doing any favor to the prospect of developing skilled human resource, which is quintessential for moving the country to the next level of development.

Modi has to pick up his socks soon. There is a quiet disgruntlement growing among the Indian youths, which cannot be offset with the Hindutva card for long. The economy has been the reason that led to the defeat of the UPA government in the last assembly election. If the economic well being does not improve, the history can repeat itself. 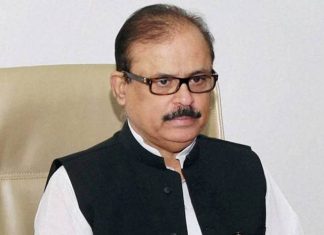 Can India and Pakistan Work Together on Kashmir?

What Does China’s 19th National Congress Mean for India? 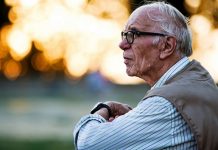 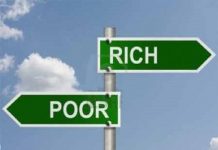 Upper caste Hindus are the richest community in India, owns 41%...

The Delhi Child Rights and Distress Helpline is now available on...