The death toll can rise even further as there have been 14 people who are critically injured and undergoing surgery.

The horrific scene of this mass murder was witnessed by an unharmed student “I was just in disbelief. I was texting my friends and my family,” the student told WPTV-TV, an NBC affiliate in West Palm Beach, Florida, after being evacuated from the school.

“I didn’t believe it was actually happening,” he said.

“It is a horrific situation,” Broward County public school Superintendent Robert Runcie said. “It is a horrible day for us,” he added.

The Sheriff of the city was shocked too as he referred the incident as “catastrophic” and that “there really are no words”.

President Donald Trump said, “My prayers and condolences to the families of the victims of the terrible Florida shooting. No child, teacher or anyone else should ever feel unsafe in an American school.”

Police said that the shooter was 19-year-old Nikolas Cruzwho who took his vengeance to the innocent people after being expelled from the school for disciplinary reasons. He fled the scene after the shooting and was arrested from a neighboring town an hour later.

At around 2:40 pm, he entered the Marjory Stoneman Douglas High School in Parkland, Florida and started the rampage with AR-15 rifle.

It is meaningless that United States continue without a gun control regime, when hundreds of its own citizen gets killed every year because of mindless shooting. An ardent supporter of gun control, named Everytown for Gun Safety Support Fund, have had recorded 17 shooting in 2018 alone before this incident. Out of these 17 incidents, two have been for attempting and completing suicides without any intention of harming others. Apart from this, one incident was unintentionally discharging of bullet. 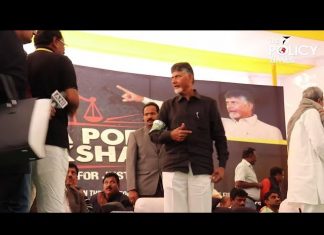 AP Demands Justice | Save The Nation Save Democracy

INDUS INTERNATIONAL RESEARCH FOUNDATION LAUNCHES IN THE U.S. TO SUPPORT THE...

$68 Million Project Signed by the World Bank and Centre to... 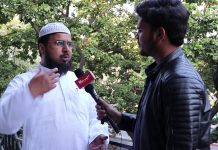 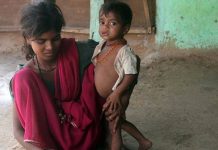 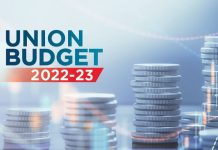