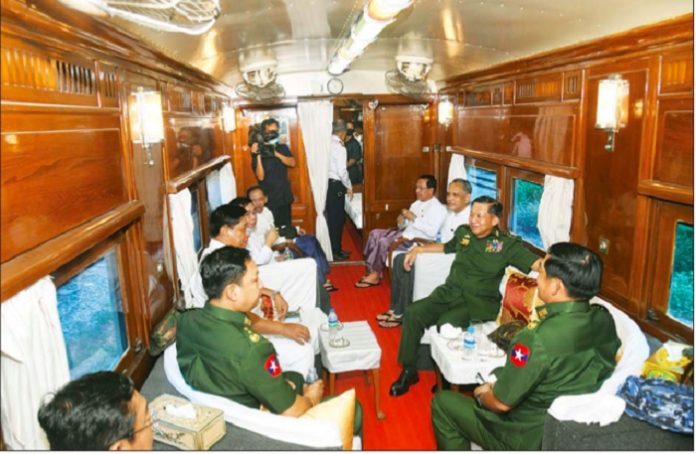 On February 1, 2021, the military of Myanmar said that it had taken over the nation after detaining Prime Minister Aung San Suu Kyi and other key figures. Then a state of emergency was declared in the capital Naypyidaw, and a curfew was implemented there for the following year. Following this, thousands of people broke the curfew and began demonstrating for several weeks in the streets. Aung San Suu Kyi’s NLD won a majority in the national election on November 2022 prior to that.

Due to disagreements over that election between the military and the civilian government, a military coup took place in the nation. Soon after the government was overthrown, Aung San Suu Kyi was put under house arrest. Following that, there have been widespread demonstrations for Suu Kyi’s release for several weeks.

Also Read: Is Myanmar trying to divert the attention of the international community?

Since the coup, the military junta has encountered numerous difficulties. This covers insurrections by armed groups as well as opposition from political parties.

Absolute military rule of the nation has not yet occurred two and a half years after the coup. Seven different areas have seen intense warfare since the coup, including the center states of Magui and Jagai, as well as the Kachin, Kaya, Kaiyin, Sin, and Rakhine.

The states of Sin, Kaia, Magui, and Jagai were among those that were historically highly peaceful and conflict-free. However, following the coup, the army is used severe force to repress the opposition. In several regions of Myanmar, the military junta is now forced to engage in combat with numerous forces.

The United Nations organization for children (UNICEF) reported that at least 11 children were dead and 15 others are missing when army helicopter gunships struck a school in the northern district of Sagaing earlier this week. According to the military administration, they assaulted insurgents who were hiding in the school.

In four states, the fighting between the rebels and the military has recently gotten worse. One of them, the violence, has spread to Bangladesh as well as Rakhine.

Now, any anti-junta voice or activity is being restricted, not only those associated with anti-coup political parties. Leaders and activists have experienced public assaults, arrests, and disappearances.

Additionally, Aung San Suu Kyi’s National League for Democracy, or NLD, is under a lot of strain in many different ways. Due to her involvement in corruption and election tampering, Suu Kyi has been given a harsh prison term. The army put four pro-democracy campaigners to death in July.

Millions of people have migrated from Myanmar to Bangladesh and India due to persecution. The window for open protest is now closed due to how the NLD and other political parties’ activities have been repressed.

The army brutally and utterly suppressed the street movements led by the NLD and other political parties that called for democracy. There were many fatalities, and it doesn’t seem like there is much room for that kind of movement.

The Burmese people, who make up the majority of the population and were not previously inclined to pick up guns, are now doing so as a result of the military junta’s violent persecution of the democratic movement.

The Government of National Unity, a parallel administration made up of not only the NLD but also other political parties and numerous tribal groupings that had previously joined the struggle, has now been formed. The National Unity Government started its push for global recognition. Their delegation has already had a public meeting with the foreign ministers of Malaysia and ASEAN.

Many of Myanmar’s youth are currently enlisting in armed groups and receiving military training alongside the parallel government. Many of them were victims of military repression and leaders in the pro-democracy struggle.

Since the coup, some 100 new armed groups have appeared in the nation; the majority of them are headquartered in outlying regions. Additionally, the groups gathered pro-democracy fighters from all throughout the nation to establish the People’s Defense Force, or PDF. Former soldiers from Myanmar admit to killing, raping, and torching communities. In several cities and villages, these forces are currently putting up a fight against the military.

The rise of the anti-junta movement at several levels has put the military under intense strain in domestic politics.

The burden of foreign sanctions, which have severely harmed Myanmar’s economy, has exacerbated domestic politics. Covid-19 and political unrest in Myanmar were the main causes of the country’s economic collapse.

After recovering a little from that point on, sanctions imposed by the international community are just one of the factors that have hurt Myanmar’s economy.

The country has high rates of inflation, unemployment, and fuel price increases as a result of the conflict in Ukraine. Overall, Myanmar’s economy is struggling. It is true that China provides some assistance, but because of international sanctions, the country’s economy is suffering. Even yet, Myanmar has a wide variety of natural resources, such as coal, gas, marble, limestone, tin, zinc, and copper. Nevertheless, due to limitations, Myanmar is unable to utilize a sizable portion of these abundant mineral resources.

There is no report that the military junta is in disarray as a result of numerous demands. One of the main causes of this is the media’s censorship and restrictions, which prevent news of the nation’s internal affairs from reaching the outside world. Additionally, they continue to exist thanks to commercial ties with a number of friendly nations, including China.

The oil, gas, and other mineral resources of Myanmar have attracted investments from about 30 Chinese businesses. Additionally, China established armament factories in Myanmar. Using the significance of Myanmar’s geopolitical location and foreign investment, the military regime was able to disregard Western sanctions. Due to the abundance of natural resources and geopolitical importance, commerce with China, investments by Singapore, Japan, and India, and trade with China, we see Myanmar overcoming all obstacles.

But this time, they would be powerless to reject the western sanctions because the west is also applying pressure to their allies, Russia and China. Due to its role in the conflict in Ukraine, Russia is having problems. Western sanctions are having an impact on Russia. China, on the other hand, is preoccupied with the Taiwan conflict. China is likewise grappling with the pressure from the west. Therefore, for Myanmar to believe that Russia and China will ultimately defend them would be incredibly naive.

However, despite pressure from a variety of sources, the military junta in Myanmar cannot be removed at this time. But it is proven that they fell. The military in Myanmar is steadily losing ground. However, given how the violence is rising to new heights, more people are dying, and more people are using weapons, a protracted battle is likely. According to media reports, the junta only controls 17% of Myanmar’s territory, while the NUG controls 52% of it. In the remaining territory, neither party is in complete control. Consequently, it is reasonable to believe that the junta has lost ground in the nation. They are in a really precarious position in Rakhine. And as a result, all nations bordering Myanmar face a threat to their collective security and peace in the region. The regional and neighboring nations will undoubtedly take steps to undermine regional stability if this issue continues, which would worry the Myanmar military.

Summary
Article Name
Why Myanmar military can't be able to survive in the long run?
Description
Due to disagreements over that election between the military and the civilian government, a military coup took place in the nation. Soon after the government was overthrown, Aung San Suu Kyi was put under house arrest.
Author
TPT News Bureau
Publisher Name
THE POLICY TIMES
Publisher Logo 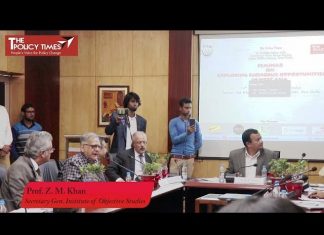 TPT Bureau | Agencies - December 29, 2018 0
Secretary-General, Institute of Objective Studies said “The problem is not unemployment actually, but lack of employability is the main problem. We must think before... 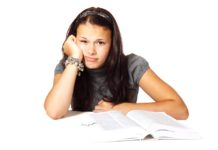 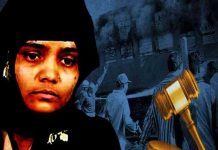 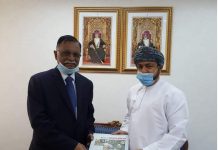 Bangladesh wants to see itself as a trade and investment partner...

On the occasion of Bangabandhu’s birth centenary and Mujib’syear, Bangladesh Embassy...