Since the LPG reforms of 1991, the Indian economy has been climbing its way uphill. But this growth story hasn’t been even for all states. Out of 10 major Indian state economies, five are from the south. Apart from Chandigarh, Haryana, Delhi, and Sikkim, almost every other northern state fails to match the income standards of the south.

Were the southern states always this prosperous? Well, some simple historical statistics suggest otherwise. During the time of India’s independence, Bengal was one of the wealthiest states in the nation. With the exception of Maharashtra, all of south India had low or moderate income levels compared to the rest of the country. But after the 1980s, the economy of southern states started to expand faster than their northern counterparts, a drift that became more and more evident after the LPG reforms of 1991.

Ever since the gap between the north and south of India has widened. Compared to crude economic terms, today, southern states like Kerala, Karnataka, and Tamil Nadu are about twice and thrice as rich as Rajasthan and UP, respectively. Moreover, as of 2019, Kerala tops the country’s Human Development Index (HDI) with a score of 0.782, while Bihar sits at the bottom with an HDI valued at 0.574. Similarly, regarding other social indicators like infant mortality, school dropout, and literacy rates, southern states like Kerala and Tamil Nadu vastly outperform the primary northern states like UP and Bihar.

Why Is The South Richer?

Analysts associate the higher HDI of southern states with multiple factors. Southern states were better at rolling out public welfare policies, like the mid-day meal scheme of Tamil Nadu that helped increase the school enrolments in the state. Moreover, a strong sub-national identity of southern states is also attributed to their growth.

Geography also seems to be in favor of the south. The Indian Ocean constitutes 1/3rd of global trade. Undoubtedly, having a huge coastline in the heart of the Indian Ocean has greatly helped the southern states economically.

What Can The North Do Better?

Most Northern states are landlocked; hence, they don’t have the advantage of a coastline that the south enjoys. Trade and commerce is the key to growth. The north needs to focus on better connectivity with the coast of India. Robust and efficient road infrastructure projects are the need of the hour for the region.

A great advantage that the north posses, which is often overlooked, is its surplus and cheap labor. Because of their high fertility rates, states like UP and Bihar are basically “running” India with their cheap labor. Leaders in the region need to come up with targeted policies to harness the full potential of their states’ human resources.

Summary
Article Name
Why Northern India Struggles To Compete Against The South
Description
It is well-known that the southern Indian states outperform their northern counterparts in terms of social and economic prosperity by a large margin. But has it always been this way? And what can northern states do to better their position?
Author
TPT News Bureau
Publisher Name
THE POLICY TIMES
Publisher Logo 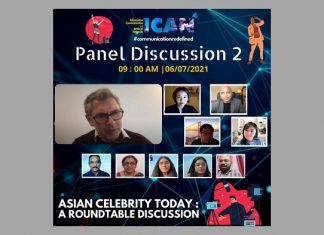 India Needs to Setup a Basic National Gas Grid for its... 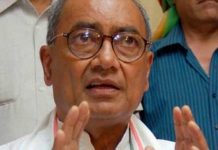 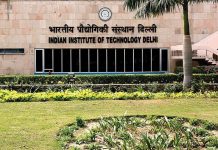 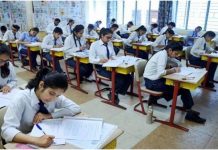