Narendra Modi’s aspiration of taking India to the forefront of the great powers cannot be achieved if the nation does not perform well in the social sector. Every developed nation has robust social sector and the foremost of them is health care. NITI Aayog has come out with its own Health Index, where Kerala tops the chart while Uttar Pradesh stands at the bottom of the table. It has been noticed that UP has shown big improvement in the recent past which indicates how bad the state of affairs had been before!

The other poorly performing states are Odisha, Bihar and Rajasthan. On the other hand, in the top draw of the table, after Kerala are Punjab, Tamil Nadu and Gujarat among the larger states.

Mizoram tops the chart among the smaller states, followed by Manipur and Goa.

The Union Territories or UTs ranking is topped by Lakshadweep in terms of both overall performance as well as the annual incremental performance.

Releasing the report, NITI Aayog CEO Amitabh Kant said the government think tank believes that the Health Index will act as a tool to leverage co-operative and competitive federalism, accelerating the pace of achieving health outcomes.

Kant further said: “By June this year, we would take out the ranking of 730 district hospitals based on their performance. We want to encourage the good performers and name and shame those who don’t.”

Vinod Kumar Paul, another NITI Aayog member revealed that absolute and incremental changes in health outcomes has the aim of promoting cross-learning between states and captures the spirit of competitive and cooperative federalism.

Preeti Sudan, Health and Family Welfare Secretary said that there will be announcement from her ministry soon linking incentives for the states with better performance on Health Index. 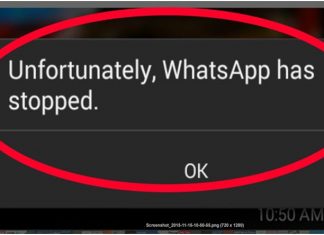 Time to Change Your Years-Old Smartphone As WhatsApp Will No Longer...

TPT Bureau | Agencies - December 29, 2020 0
WhatsApp is one of the most sought after social media platforms that is used extensively by people from all over the world. Apart from... 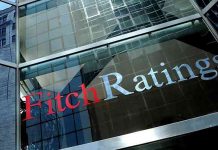 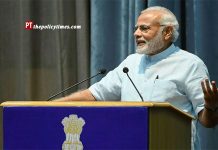 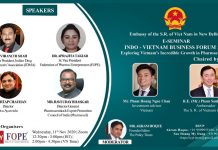 Modi’s poll promises: Where do we stand after 4+ years?

Common Entrance Test to start for Central Varsities from next year