These future plans come at a time when lessons have been learnt in the past about maintaining highest standards for Public Sector Banks. Rajeev Kumar, the financial secretary said

“Each public sector bank (PSB) is an article of faith. All PSBs will be adequately capitalised and enabled to serve people and support inclusive growth,” said Kumar.

Banking reforms is finally planned, with a more ease of doing business with easier banking facilities and to sort the confusions related to banking.

However the question remains of why banks should be rescued when big players such as Vijay Mallya are running away with banks capital. Instead of using hard earned tax payer’s money for capitalizing, they should use the tax payer money for creating a better infrastructure system. Bad loans should not be considered in this regard.

With banks FD interest down and taxations increasing, savings will reduce from the majority of people. This will lead to a disruption in the banking system.  If history is to not repeat, other plans need to be considered instead such as improving the efficiency of the banking system and not bailing out banks when in trouble due to Non performing assets (NPA).

Other methods that can help solve this issue- 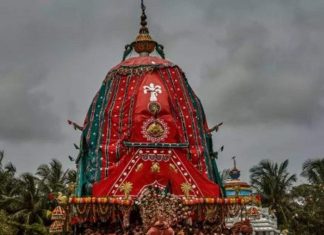 President of Voice of Vietnam Glorified India’s Relationship with Vietnam 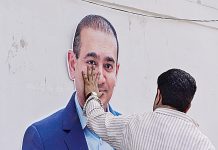 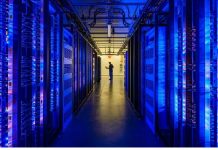 Strategic Need for Development of Digital Assets and Regulation of Data... 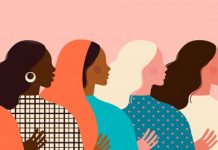 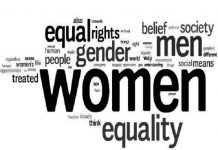