The famous novelist John W. Campbell once said; “A diplomatic protocol is a form of manifestation of good manners between nations” which tends to be true whenever we have a look at the noble moves of the honourable PM Narendra Modi. Indeed! It was a very humble gesture to invite heads of ASEAN nations as guests during the historical Republic Day of India on January 26, 2018. Preceded by the India-ASEAN Commemorative Summit this has surely symbolized a bilateral engagement where the PM stressed on “Shared Values, Common Destiny.” Even though it is quite evident that the charismatic leader has a strong conviction to assert the nation’s sphere of influence but is it so much smooth?

The Policy Times tried to have a look at the possible obstacles in the visionary approach of our honourable PM:-

Looking at the possible hassles, it seems that the historic bond which has a history of more than 2000 years couldn’t be sustained in a true manner or just we need to have a change in our approach instead of giving customized personal hospitality to the heads of the nations. (Although it was nice gesture from a country which believes in (Atithi Devo Bhava). Can’t we have just slight changes in our policies which can bring miracle in the long run? We have the following suggestions for our policymakers:

Then only the day will come when the vision of a strategic leader will come true and could make India a real torch-bearer in South-East Asia. 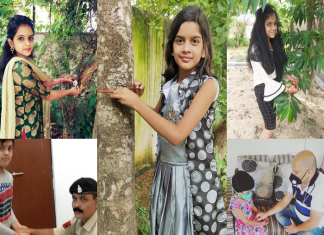 TPT Bureau | Agencies - August 3, 2020 0
Corona warriors were adorned with rakhi for their devotion that they showed to save the nation against the deadly pandemic. Let alone the crime... 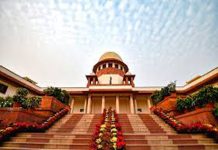 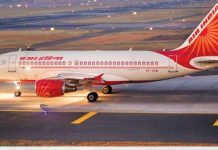 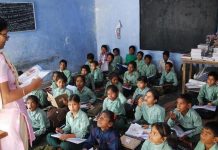 After “happiness curriculum”, Delhi govt-run schools to have entrepreneurship curriculum