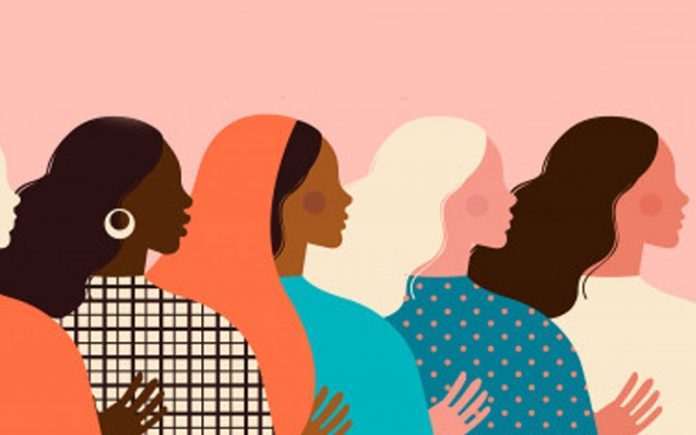 At an international meeting in Paris, world leaders, philanthropists, and organizations offered at least $40 billion to promote gender equality, as women and girls around the world have been disproportionately affected by the pandemic’s effects.

Phumzile Mlambo-Ngcuka, Executive Director of the United Nations Women, hailed the promises at the three-day Generation Equality Forum, which began on Wednesday.

The pinnacle “is all about transformation. It’s about moving away from promises and telling us what you’re going to do to improve women’s conditions “she stated.

According to French President Emmanuel Macron, an additional 47 million women have fallen into poverty as a result of the pandemic in the last year and a half, and millions more have been denied treatment, contraception, and the ability to choose for themselves. “Women are the first victims of this health disaster,” he continued, “while they were on the frontlines of the fight against COVID.” The conference intends to address and fund all challenges that obstruct women’s rights, including forced marriage, gender-based violence, dropping out of education, working inequity, and missing out on innovation and technology, as well as safeguarding their sexual and reproductive health and rights.

The Bill and Melinda Gates Foundation stated that it will invest $2.1 billion in health and family planning programs, economic empowerment projects, and other efforts over the next five years. The Ford Foundation pledged a $420 million fund to combat COVID-19’s risks to women’s rights. The World Bank has agreed to support projects in 12 African countries.

The event, which was supposed to take place last year to commemorate the 25th anniversary of the 1995 Beijing World Conference on Women, during which countries made substantial commitments to achieve gender equality, was postponed due to the coronavirus.

Hillary Rodham Clinton, the former United States Secretary of State who famously proclaimed in Beijing that “human rights are women’s rights, and women’s rights are human rights,” came to Paris to inspire younger generations to keep fighting. “Looking back, I believe we have made insufficient progress and must devote ourselves to going even further. However, we also require the ability to assert our rights “she stated, “Rights without power adds up to very little.”

Vice President Kamala Harris of the United States spoke via videoconference about threats to democracy throughout the world. Without going into detail, Harris hinted at US intentions to “reinforce our institutions” in ways that will produce “concrete results that better the lives of women in the United States and around the world.”

Secretary-General of the United Nations Antonio Guterres has condemned what he calls a “pushback” from some international leaders, political, economic, and religious forces around the world.

Summary
Article Name
Women empowerment; Leaders from around the world pledged $40 billion to promote gender equality
Description
At an international meeting in Paris, world leaders, philanthropists, and organizations offered at least $40 billion to promote gender equality, as women and girls around the world have been disproportionately affected by the pandemic's effects.
Author
TPT News Bureau
Publisher Name
THE POLICY TIMES
Publisher Logo 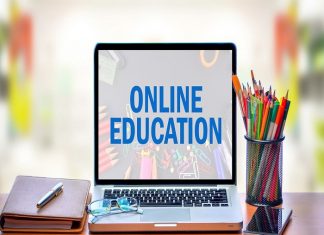 TPT Bureau | Agencies - June 4, 2020 0
The outbreak of the pandemic and the beginning of the lockdown had resulted in the closure of all educational institutions. The immediate need for...

Spike in Health Crisis of India; 63% of Funds Not Spent... 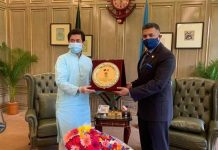 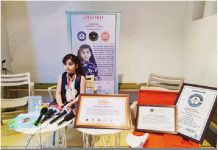 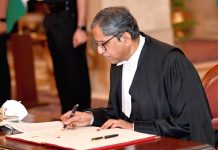 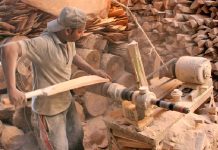 US Gen Milley forecast a ‘Civil War’ in Afghanistan

Joint Statement of the International Forum on COVID-19 Vaccine Cooperation

Why Myanmar military Should Repatriate Rohingyas from Bangladesh As Soon As...