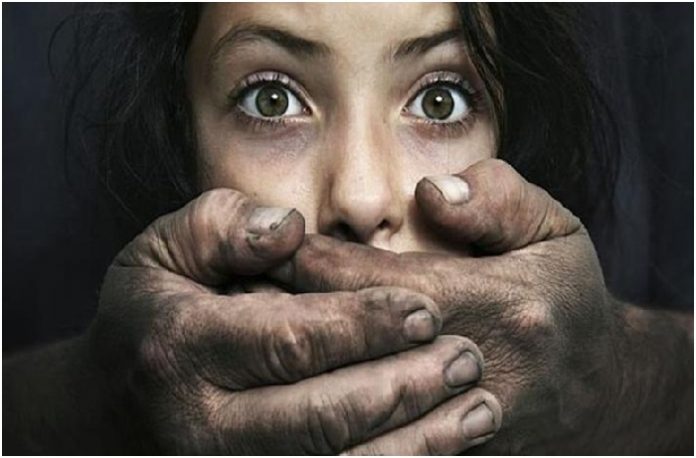 There is an approximate 40% rise in women trafficking cases in India now. It has been growing more day by day, rather than slowing down. It is sad to see so many women being kidnapped and sold to people across the world for serving different purposes. In shocking instances, even sometimes the families of the girls are also involved as they are lured off a lump sum of money for the same!

Statistics say that amongst the most trafficked women in the country, Muslim and tribal children count for more. A CID investigation report in Assam claimed that over 5000 girls went missing between 2012 and 2015. An activist of the trafficking menace stated “I can safely say that seven out of 10 girls who are trafficked out of Assam’s and Bengal’s villages are Muslim. They are forced to change their names, their identities, their religions, and live like slaves.” It is sad to acknowledge this in such a developing nation.

The conviction rate is very low

It is unfortunate to know that for families living in areas like Jharkhand and Chhattisgarh, it is a common terrifying phenomenon to acknowledge that one of their girls is missing. And what adds to the woes is that the conviction rates in these cases are very low. The prime reason behind this is that there is less sincerity amongst the women who are the victim of this. They seldom help with eth investigation and deny giving much information about the issues. That’s why it becomes difficult for the authorities to undergo investigations in such cases.

The poor economic condition is also to be blamed

One more reason why so many women trafficking cases occur in India is the poor economic background of people. When you get lakhs of money by selling one girl, it will be an easy catch for most of them. In fact, sometimes, many families also do the same with the women of their families when they need money for something. The situation is disastrous and it needs to be controlled anyhow or else it will turn worse day by day. 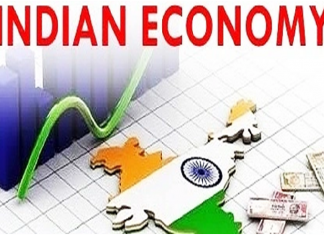 India’s Economy Bounces Back; Recovery Likely to Pull Us out Of...

TPT Bureau | Agencies - December 1, 2020 0
With the coronavirus being stubborn even in the last month of 2020, we all do not know when we will be able to declare...

India to target children for the Covid-19 vaccination from October 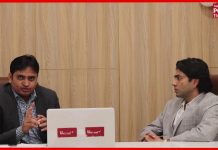 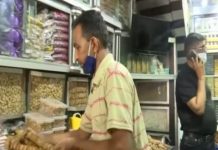 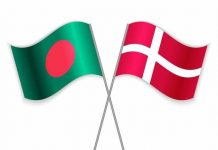 Denmark will work with Bangladesh on different issues 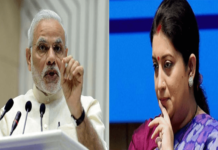 Companies in the oil and gas industry adopting net-zero ambitions