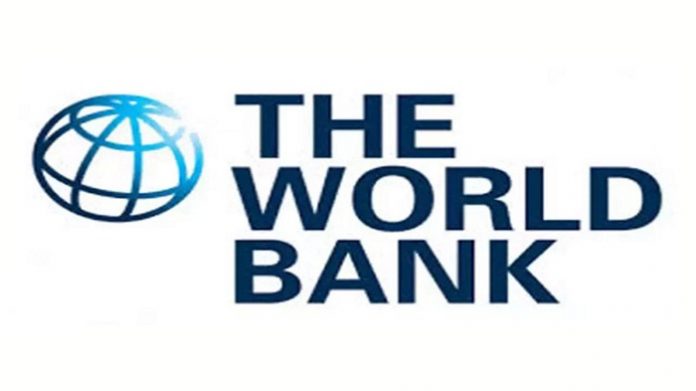 On Wednesday, the World Bank announced the approval of a USD 500 million (about Rs 3,717.28 crore) financing package to assist India’s informal working class in overcoming the present epidemic distress. The loan will give states more flexibility to deal with the ongoing pandemic as well as potential climate and disaster shocks, according to a statement from the World Bank.

The loan has a maturity length of 18.5 years, plus a five-year grace period. Since the beginning of the epidemic, the World Bank has invested USD 1.65 billion in expanding India’s social protection programmes to assist the poor and vulnerable households (about Rs 12,264.54 crore).

“In an era when countries are increasingly confronted with cycles of economic, pandemic, and climate shocks, investment in social protection aims to strengthen economies and people’ livelihoods. This is the overarching goal of the World Bank-supported social protection programmes in India “According to Junaid Ahmad, World Bank Country Director in India.

A National Digital Urban Mission will build a shared digital infrastructure for people living in cities by making municipal investments to help scale up urban safety nets and social insurance for informal workers. It will also contain gender-disaggregated data on female workers and female-headed families.

Policymakers will be able to address gender-based service delivery gaps and successfully reach the unreached, particularly widows, teenage girls, and tribal women. Street sellers play an important role in India’s urban informal economy. The programme would provide street sellers with access to low-interest working capital loans of up to Rs 10,000. According to the World Bank, urban local bodies (ULBs) will identify them using an IT-based platform.

According to the report, the new loan programme might help up to five million urban street sellers.

“The operation will strengthen states’ ability to employ resources based on an assessment of local risks and expand the social safety net for underserved urban informal workers while building the framework for a more climate-responsive social protection system,” according to the mission statement said, Qaiser Khan, Lead Economist, and Shrayana Bhattacharya, Senior Social Protection Economist, are the Task Team Leaders for this operation at the World Bank.

Summary
Article Name
World Bank approves USD 500 mn loan to support India's informal working class amid a pandemic
Description
The loan will give states more flexibility to deal with the ongoing pandemic as well as potential climate and disaster shocks, according to a statement from the World Bank.
Author
TPT News Bureau
Publisher Name
THE POLICY TIMES
Publisher Logo 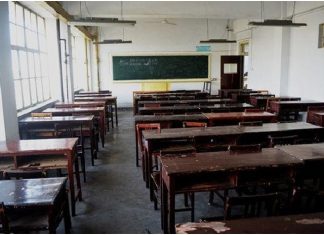 Delhi schools shut till October 5, can call staff if required

TPT Bureau | Agencies - September 22, 2020 0
Delhi's Directorate of Education (DoE) announced that all schools in the city would stay closed till October 5, keeping a spike in coronavirus cases... 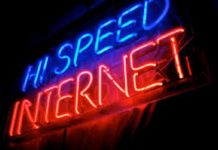 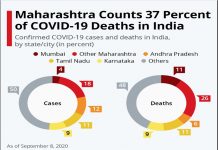 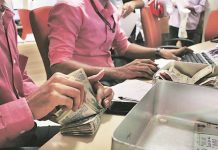 Over 6,000 bank officials held for bad loans in FY18: Jaitley

Haryana Waqf Board decided to contribute their one day salary to...