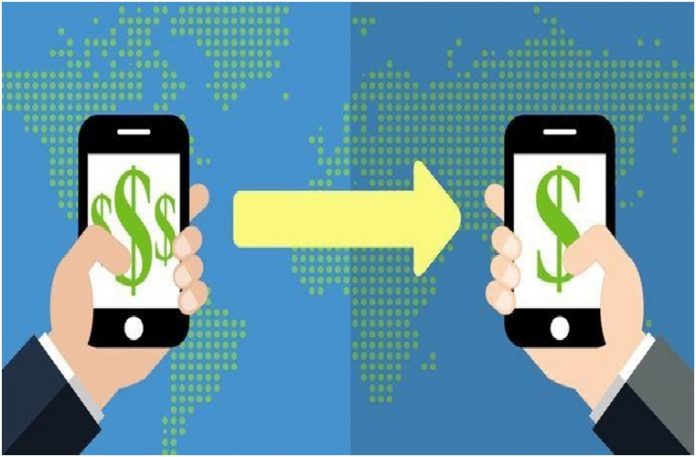 The World Bank had estimated a downfall of 20% in the global remittance due to the coronavirus pandemic and its impact on the economy, the highest dip since 1980. Transfers from low and middle-income groups were projected to decrease by one-fifth, in April. However, the remittance in Asia has seen a record growth as migrant workers have managed to send home record amounts of money in recent months. Experts believe that we need to see through these bigger-than-usual transfers and suspect that this can be an indication of a coming crash because of a bleak future in the job industry, specifically in the Middle East.

Saudi Arabia and other Asian countries

Saudi Arabia is one of the leading employers of lakhs of people from other countries in Asia. More than 60% of the remittances coming to India, Pakistan and Bangladesh are sent from the Gulf Cooperation Council countries. But owing to the falling oil revenue, it has already started raising taxes and import fees to make up for the loss. Job cuts in the kingdom are also allegedly selective in nature where the foreigners are being fired from their jobs. Riyadh-based Jadwa Investment believes that more than a million foreign workers will leave the labour market in Saudi Arabia in 2020.

Coming back means starting over

Talking to Bloomberg, Abdul Hanan Abro said that for the past eight years, he has been sending money to his family in Karachi, but this time, even he will be following his money back home. He had recently been laid off from his job of accounting in Dubai and he hasn’t been able to find any new employment opportunity. He also says that he is not the only one suffering from unemployment, unexpectedly. “No one is getting anything,” said Abro, adding, “Two to three of my friends have already moved back to Lahore. People are selling their cars and stuff, doing their final settlements.”

The Philippines government is expecting 300,000 Filipinos to come home this year with severe consequences. Remittances that they sent home made up about 10% of the Philippines economy and had pushed the peso to a three-year high against the dollar. India is also the world’s top recipient of transfers and the main supplier of human labour to the gulf. As remittance, it received $83 billion last year, while the foreign investments summed at $51 billion. Thomas Isaac, the finance minister of Kerala (southern Indian state) said, “People are returning home. Therefore, they bring back all their savings.” The director of Finch Ratings in Hong Kong, Jeremy Zook also said that the remittances to Asia-Pacific region will drop by 12% in the second half of 2020 as “the temporary supporting factors fade.”

Summary
Article Name
World Bank’s claims disapproved as record remittance comes to India - is this a call for a crisis?
Description
As the migrant workers from the developing nations in Asia face job loss and unemployment, they are sending money home in advance of their own return.
Author
TPT Bureau
Publisher Name
THE POLICY TIMES
Publisher Logo 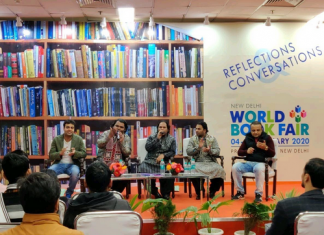 TPT Bureau - January 14, 2020 0
Invincible Publishers organized an authors’ meet at the New Delhi World Book Fair (NDWBF) 2020 for their authors on the 11th of January. The occasion was graced by Traditional Nizami Brothers who hypnotized the crowd present with their enchanting Sufi singing. 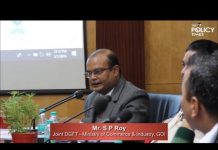 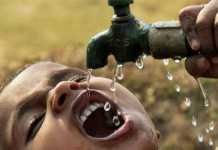 Water Scarcity: Why Is It not Declared a National Crisis Yet? 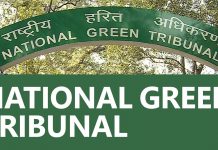 Fitness to be a criterion for scrapping automobiles; PM Narendra Modi

WPI inflation at a record high and its implications